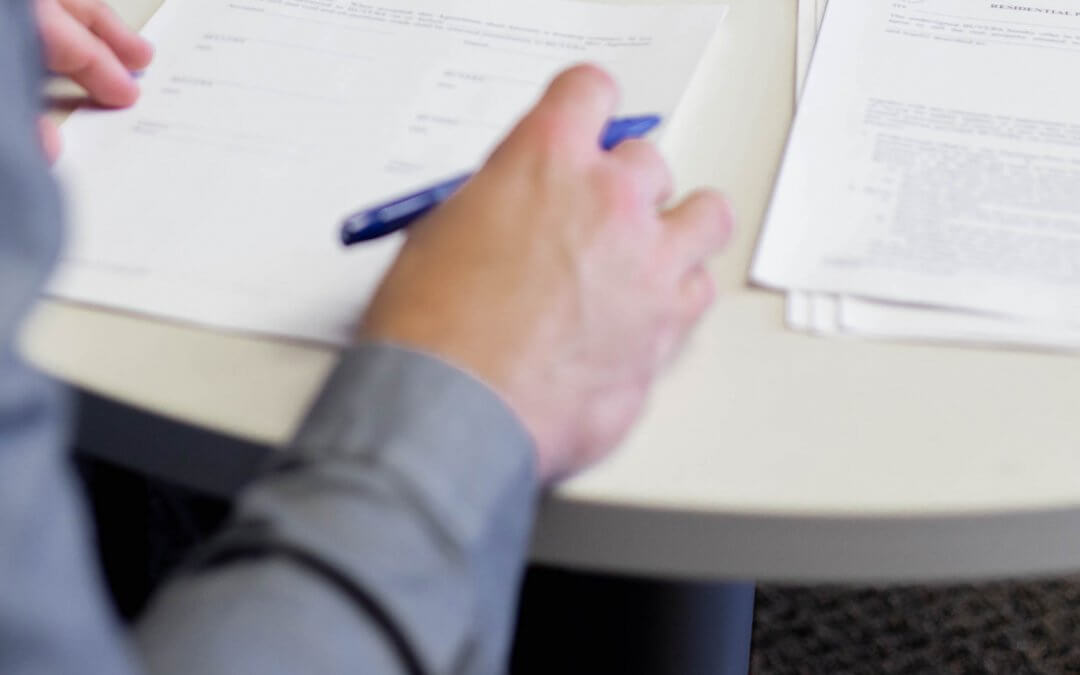 Since that time, the day-to-day operations of the system have been overseen by the ESS Coordinating Committee made up of county recorders and representatives from the banking, legal, and title industries here in Iowa.

Additionally, as a public agency operating under Chapter 28E, ESS complies with conventions for public organizations in Iowa. Specifically, ESS conforms to the following requirements:

The original session law also required that all contracts be administered through the Iowa County Recorders Association. This set up the unusual circumstance of having a 28E organization managed through a nonprofit association.

Discussions with the State Auditor’s office about the unusual 28E and nonprofit combination, which required a 28E organization to file a 990-tax return with the IRS, prompted the proposal to establish a governance structure for ESS that is more consistent with the public agency definition in Chapter 28E of the Iowa Code.

Legislation is needed to permit an amendment to the 28E agreement that would provide for the legal separation of the Electronic Services System and the Iowa County Recorders Association.

This is not to suggest that Iowa county recorders would be any less engaged with the management of ESS, as they would still be very actively involved by continuing to serve as key members of the ESS Coordinating Committee. Rather, the drafted amendment to the 28E agreement simply removes direct references to the Iowa County Recorders Association and establishes the existing ESS Coordinating Committee as the primary governing board.

Based on Legal Review